SpaceX launched a Falcon 9 rocket from Cape Canaveral, Florida, to send the Korea Pathfinder Lunar Orbiter, KPLO, to the Moon.

This was the second launch from Cape Canaveral Space Force Station in just over 12 hours, the first being performed by an Atlas V rocket to orbit a missile warning satellite. This was the fastest time between two launches at Cape Canaveral since the 1960s.

The 678-kilogram KPLO cost $200 million and carries an array of scientific instruments powered by two solar panels. Of the six instruments, five were developed by Korean universities and research organizations and one experiment funded by NASA, the ShadowCam. 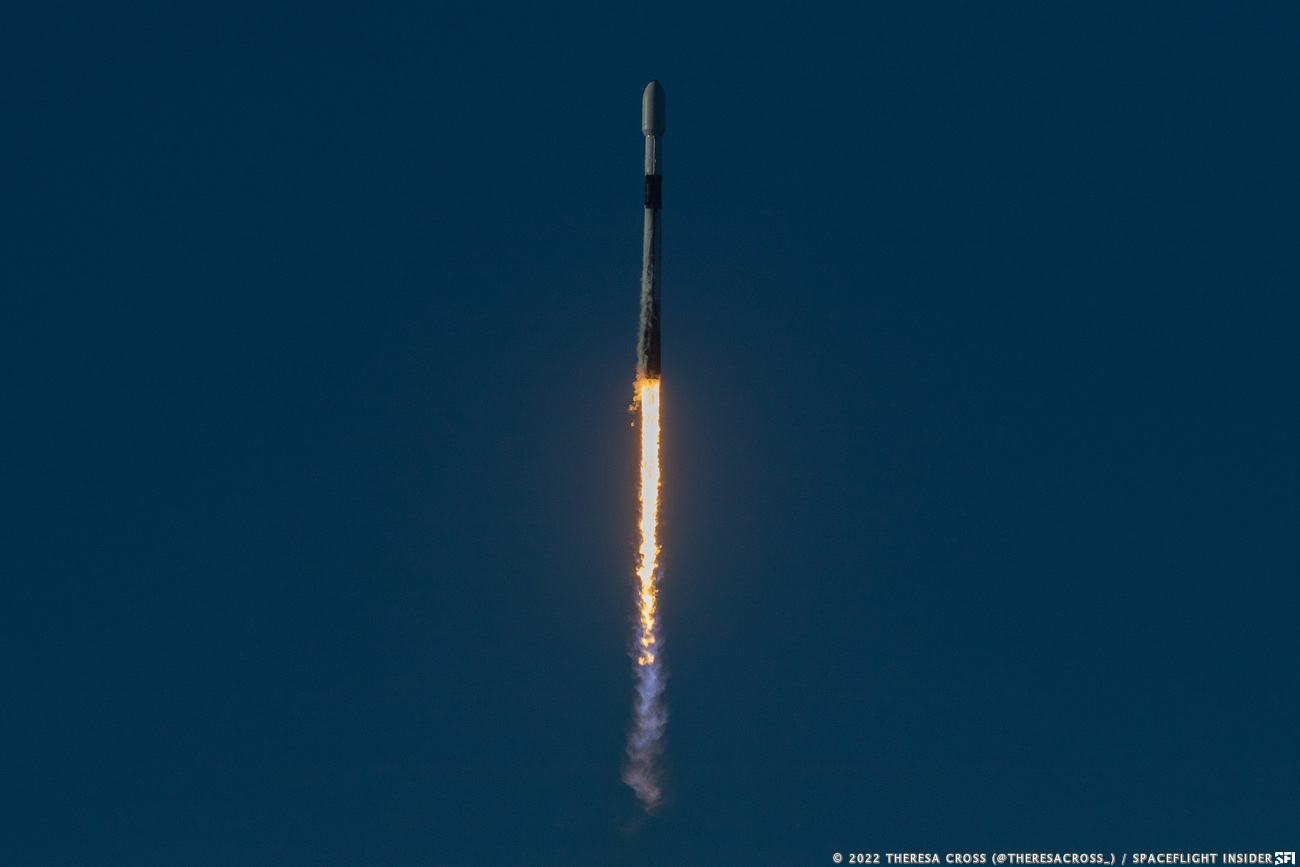 The spacecraft is expected to collect high-resolution images with a Wide-Angle Polarimetric Camera to map future landing sites and explore and measure the lunar regolith all while looking for water and ice resources on the surface of the Moon.

There is also a magnetometer to measure and study the magnetic levels of the lunar domain.

The additional three instruments aboard this flight are the Lunar Terrain Imager, a gamma ray spectrometer and a Delay-Tolerant Network experiment.

Today’s mission is the first in an aggressive launch agenda for South Korea, as the country looks ahead with a robotic Moon landing in 2030 and plans for an asteroid sample collection and return mission from the lunar surface.

The Falcon 9 first stage, core B1052 flew for a sixth time in support of this mission, landing safely on drone ship “Just Read the Instructions,” staged some 400 miles (640 kilometers) downrange in the Atlantic Ocean.

KPLO has been dubbed “Danuri,” a combination of two Korean words meaning “Moon” and “enjoy.”