SpaceX launches Starlink satellites from both US coasts

File photo of a previous launch with Starlink satellites by a SpaceX Falcon 9 rocket. Credit: SpaceX

SpaceX flew two missions with Starlink satellites this week — one on each coast of the United States — increasing the size of the company’s internet constellation.

The Aug. 12 mission, launching satellites for Starlink Group 3-3 into a polar orbit, utilized Falcon 9 first stage core B1061, which was flying on its 10th mission. It successfully landed on SpaceX’s drone ship “Of Course I Still Love You,” located downrange in the Pacific Ocean. 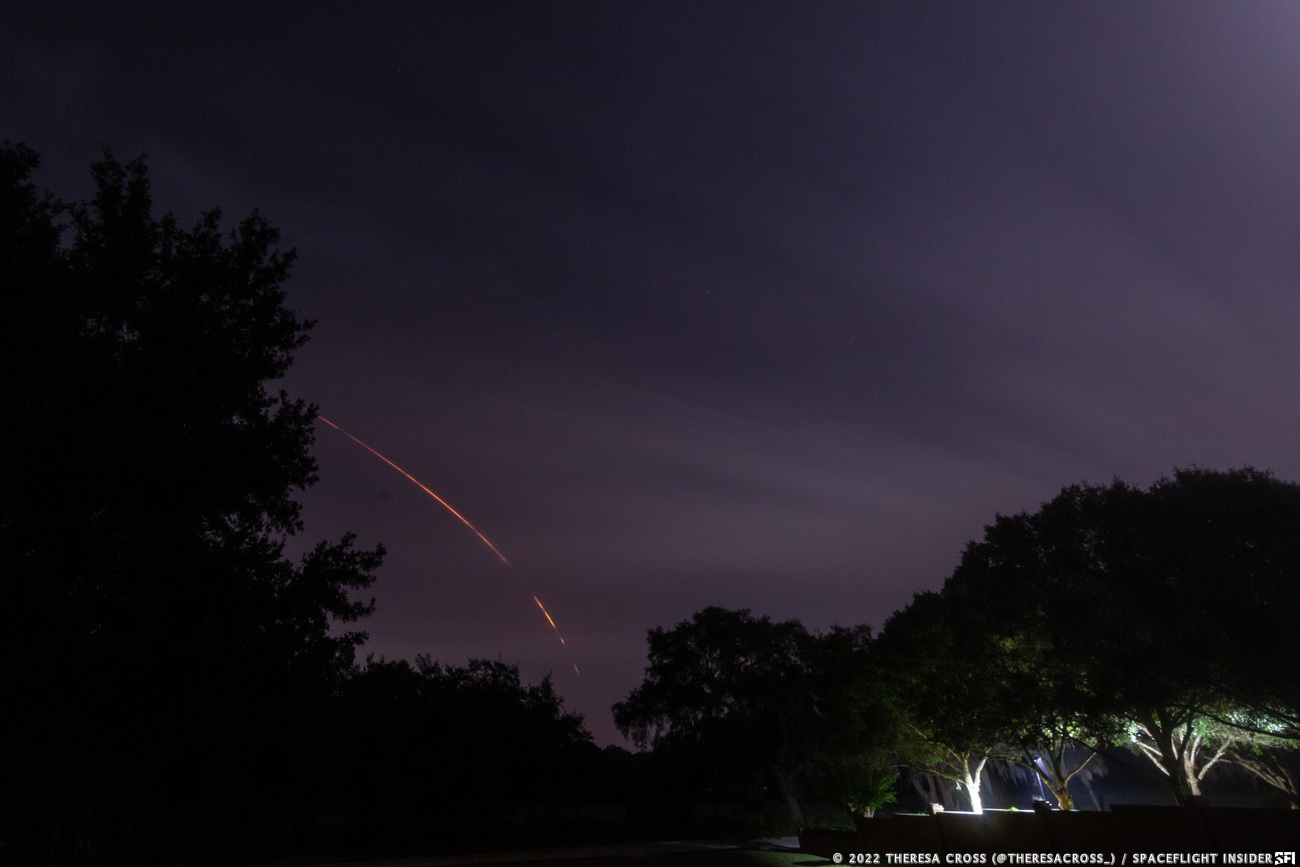 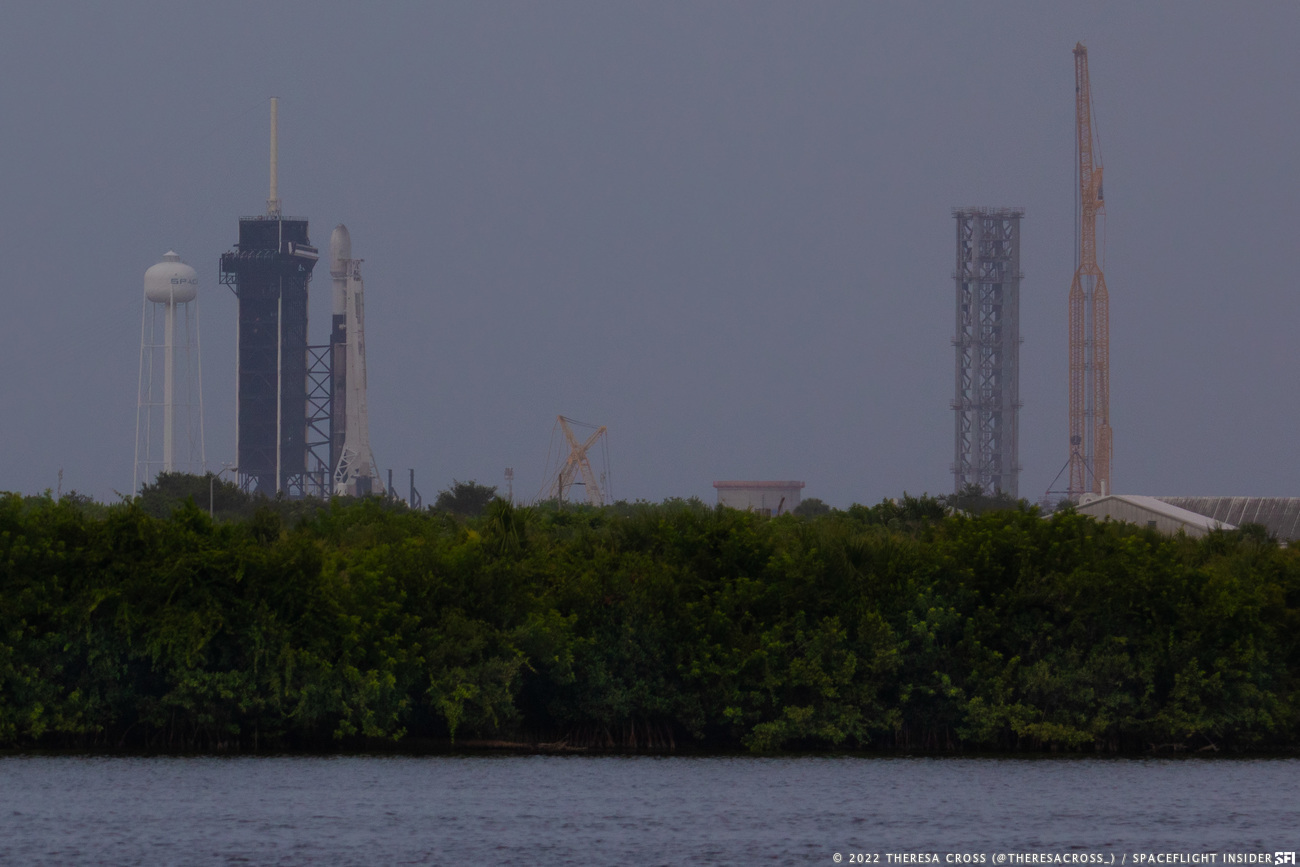 Starlink Group 4-26 as seen before liftoff. The tower building assembled to the right of the rocket is planned to be used for SpaceX’s future Starship launch system. Credit: Theresa Cross / Spaceflight Insider

On Aug. 9, the Starlink Group 4-26 mission utilized Falcon 9 first stage core B1073, which made its third flight after a 41-day turnaround.

B1073 successfully landed on drone ship “A Shortfall of Gravitas,” staged some 650 kilometers downrange in the Atlantic Ocean.

These missions marked the 35th and 36th launches by SpaceX’s Falcon 9 rocket in 2022. These were also the 53rd and 54th launches in support of building the company’s space-based internet constellation with nearly 2,800 working in orbit following these launches.

Momentus to cut costs as it prepares for next Vigoride mission