This Dragon flight to the ISS represents the 55th SpaceX mission of 2022 and the first for Dragon C211, which is the third cargo Dragon variant in the company’s fleet — each is expected to fly at least five times.

SpaceX will be delivering cargo in accordance with the second Commercial Resupply Services contract awarded to the company by NASA in 2016 for resupply missions. In fact, today is the sixth flight for the CRS2 contract. 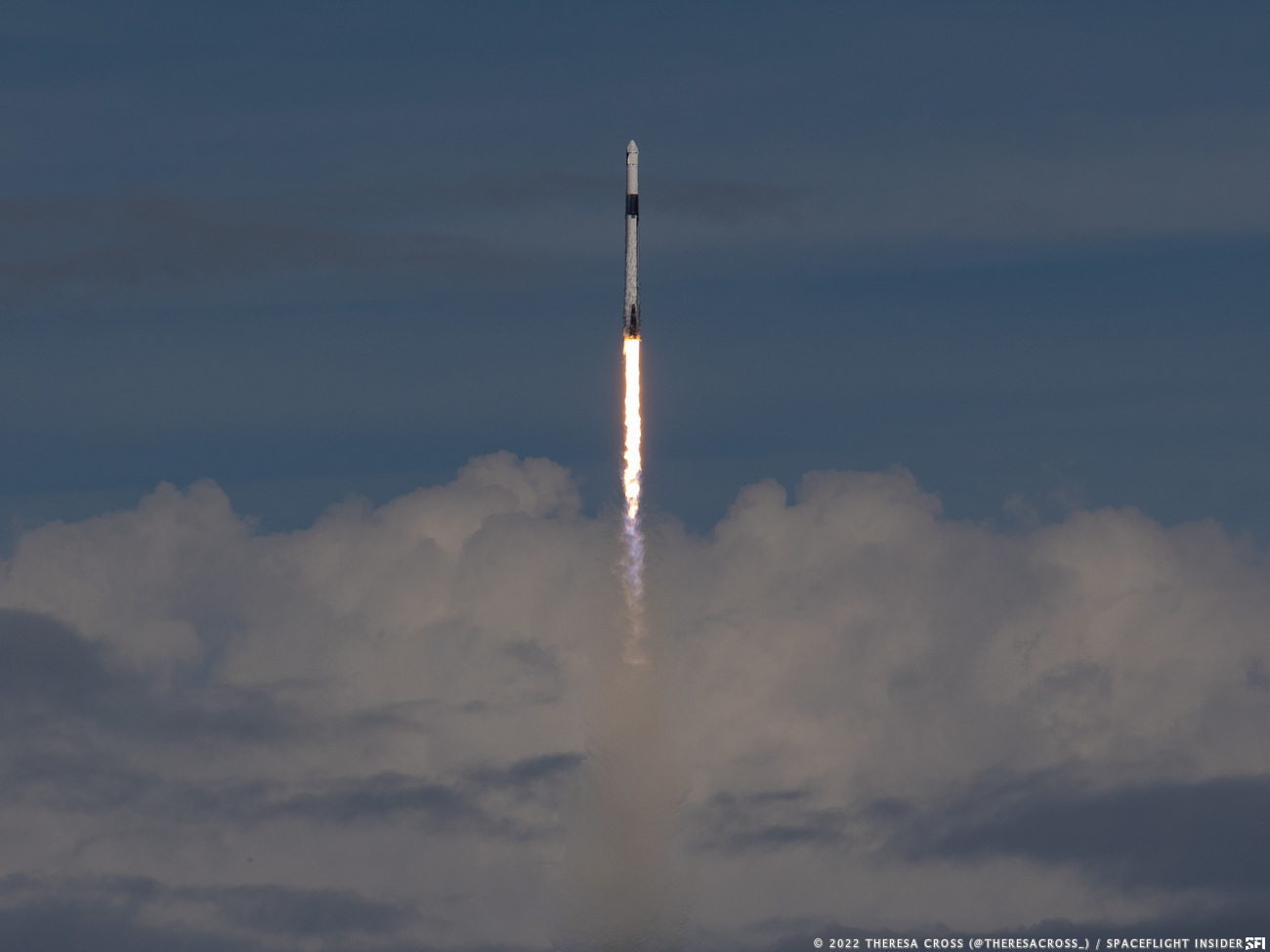 Today’s launch to the orbiting laboratory contains numerous scientific experiments and technology demonstrations. It also has two new solar arrays to boost the power generating capability of the ISS. These are the third and fourth new arrays to be sent to the outpost with two more expected next year.

Among the experiments aboard are the Veggie experiment, which is expected to attempt to grow more fresh vegetables with the aim of health improvements to the ISS crew. The goal of Veggie is to be low maintenance and ease of operation so the crew can focus on other responsibilities as they wait to harvest the plants for consumption.

There is also the Moon Microscope experiment, which is focused on developing an effective, efficient way of analysis of blood smears from astronauts in a light, compact instrument in microgravity.

Also aboard is the Extrusion experiment, which is sending liquid resin to the ISS for use in custom forms only feasible in microgravity and will use the Nanoracks Black Box requiring crew installation and removal.

The first stage of this Falcon 9 rocket, core B1076, performed its first flight. It was recovered successfully downrange in the Atlantic Ocean after landing on SpaceX’s autonomous drone ship “Just Read the Instructions.”

CRS-26 Dragon should dock with the space station at about 7:30 a.m. EST (12:30 UTC) Nov. 27 where it will remain for about 45 days for the seven-person Expedition 68 crew to unload. After the capsule returns to Earth, it’ll be refurbished to be used for a future mission to the ISS. 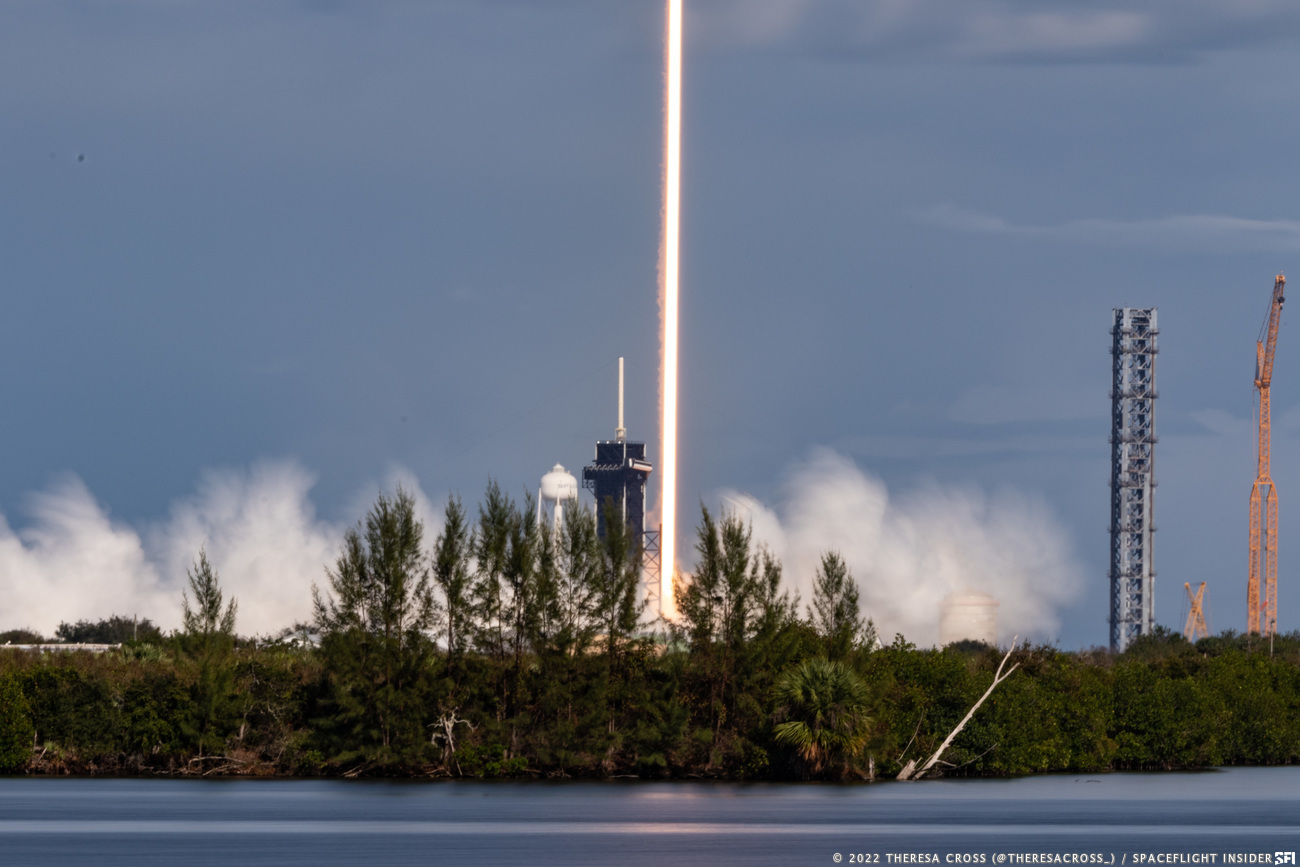