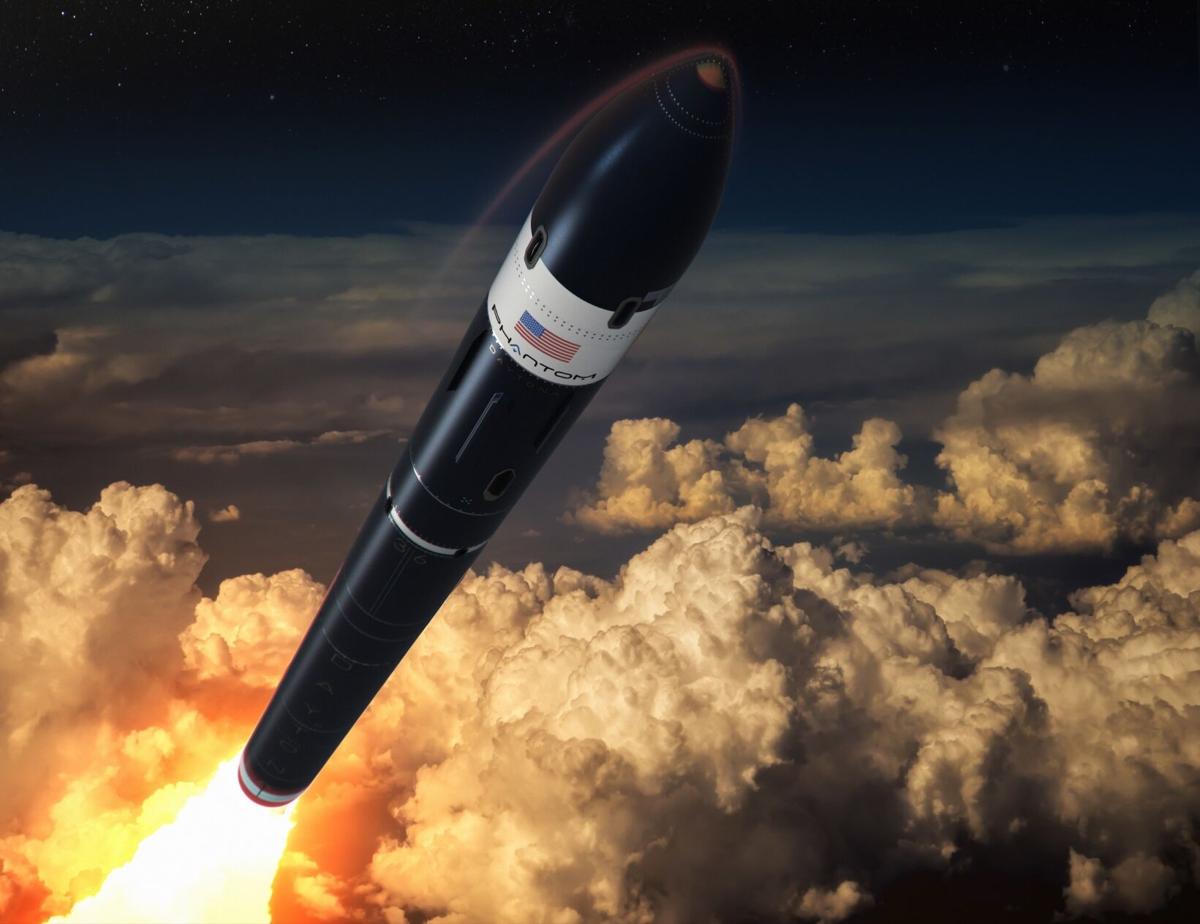 Phantom’s Daytona rocket, seen in this artist’s rendering, is designed to carry about 1,000 pounds into low-Earth orbit. 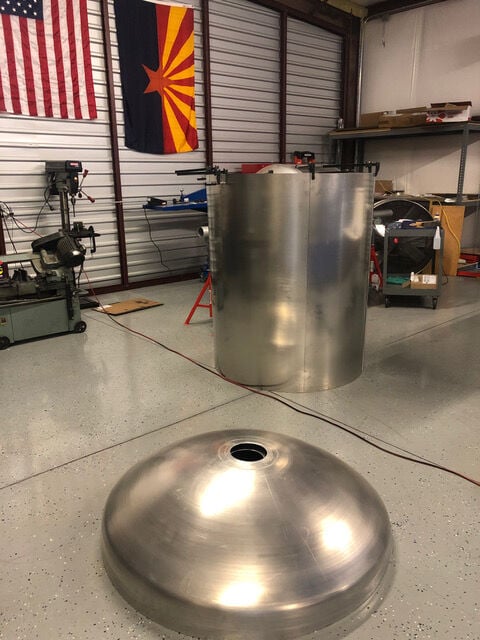 Phantom Space Corp. is moving into a new manufacturing building it acquired on South Research Loop on Tucson’s eastside.

Tucson’s newest small-rocket startup is expanding into a new space with plans for its first orbital flight by 2023.

Phantom Space Corp., founded by SpaceX veteran Jim Cantrell, has moved into a 32,000-square-foot building on South Research Loop, near East 22nd Street and South Pantano Road, where it is ramping up a factory to build small rockets to take micro-satellites into orbit.

The company also recently raised $5 million in private-equity seed funding and hired the former chief of Alaska’s space launch site as its head of launch operations.

Phantom, which was founded in 2019, says it’s working to “democratize space” by mass-manufacturing small rockets, satellites and space propulsion systems, with a goal of providing hundreds of small-sat launches annually.

The company says it plans to start testing its rocket engines later this year and work toward a first orbital launch by the first quarter of 2023.

‘Henry Ford’ of the space industry

Cantrell, who was vice president at Elon Musk’s SpaceX in the company’s early days, says Phantom’s “contrarian” approach is to use mainly off-the-shelf components to mass-produce rockets and space vehicles.